About > Coat of Arms 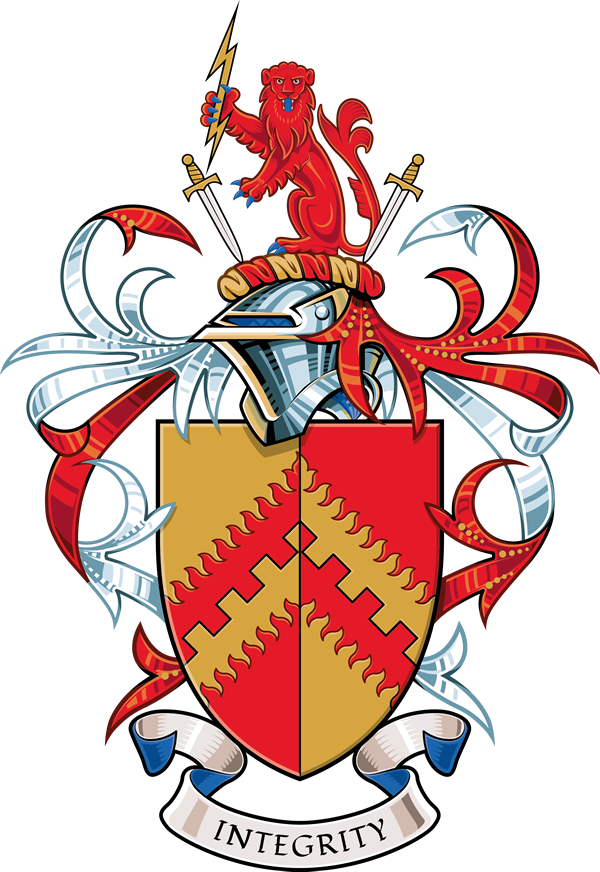 The Materials Processing Institute holds an achievement of arms, commonly referred to as a coat of arms, which was presented by the College of Arms in London.  The College is a division of the Royal Household and its members have full legal jurisdiction over the granting and upholding of Arms in England, Wales and Northern Ireland and many other countries around the World, including Australia and New Zealand.  The arms were awarded by the Kings of Arms, following a petition to the Earl Marshall, the Duke of Norfolk, by the Chairman of the Institute, to commemorate the 70th anniversary of the Institute in 2014.

Arms are highly symbolic, conveying messages about the person, or organisation, to which they have been granted.  The arms of the Institute are no exception and their symbolic nature can be understood as follows:

The motto is placed below the achievement of arms and is expressed in English.  Traditionally a motto will contain a pun, or play on words and this is case for the very simple motto of the Institute.  ‘Integrity’ refers to the core value of the Institute in giving unbiased, independent technology advice.  It is also a reference to a fundamental property of materials in their application, that they both have integrity and are integral to the performance of the product into which they are manufactured. 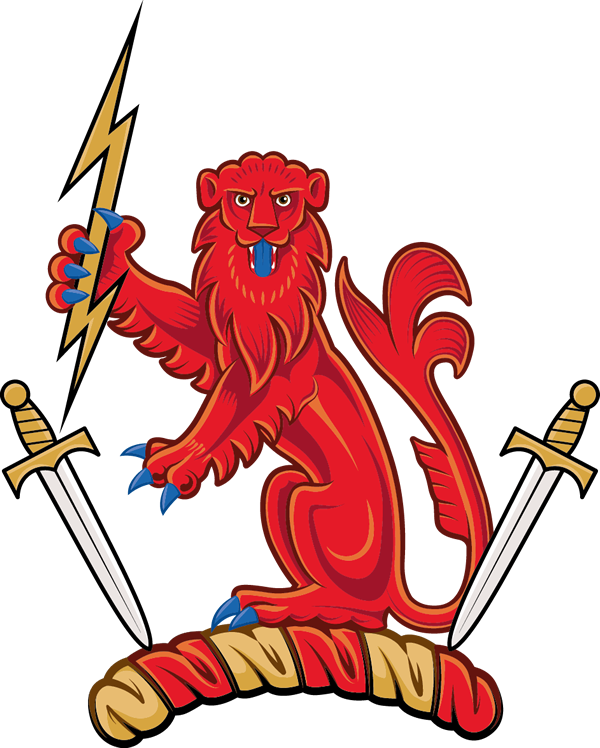 The crest is the part of the arms that sits above the shield.  In the case of the Institute, the crest comprises a red lion, with blue claws and tongue, holding a lightning bolt and with a sword on either side. 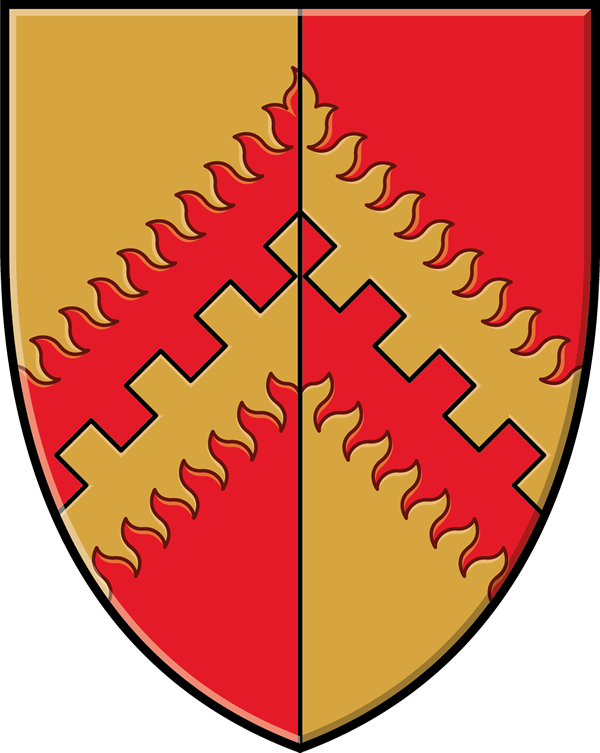 The shield echoes the themes of energy and high temperature, represented in the crest.  The colours of red and gold are symbolic of fire and flames and there is a double chevron motif, the lines which are drawn as tongues of flame.  The central charge on the shield is a single chevron, drawn with a crenellated design.  In heraldic terms this is known as ‘embattled’.  The inclusion of this motif is a conscious acknowledgement of two pioneering innovators in iron and steel, Abraham Darby (1678-1717) and Sir Henry Bessemer (1813-1898).

In researching the arms for the Institute it was discovered that both Darby and Bessemer carried the same embattled chevron on their arms.  It is believed that this is the first time such a connection between these two giants of the iron and steel industry has been established and it is assumed that when designing his own arms, Bessemer included this motif as a conscious reference to his continuation of the line of invention established by Darby.  For the same reason, the embattled chevron is included on the shield of the Institute as a joint reference to both Darby and Bessemer. 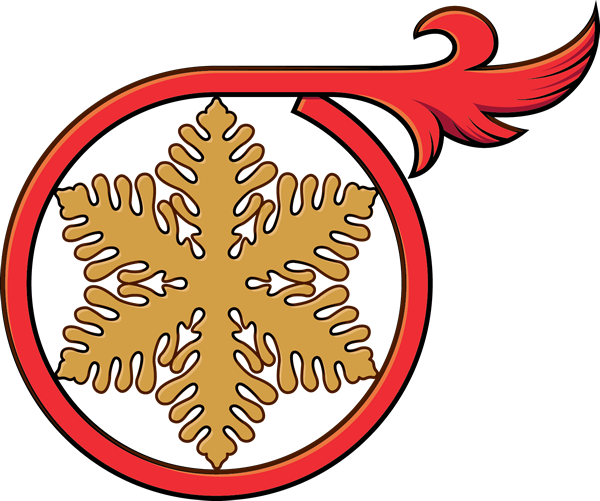 The badge consists of an acicular dendrite, encircled by a lion’s tail.  The acicular dendrite is a crystal structure that can be observed in a microscopic examination of a solidified metal alloy.  The lion’s tail is a direct reference to the crest and the location of the Institute in Redcar.  The badge therefore expresses in the most concise form possible that the Institute conducts metals research in the borough of Redcar and Cleveland.

The purpose of the badge is to allow people, or organisations, who would otherwise not be entitled to display the arms of the Institute, to show their support, or commitment. 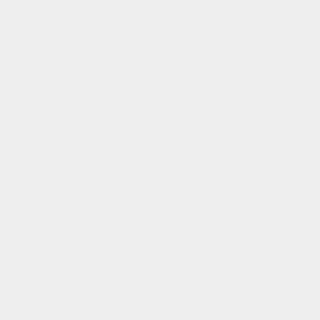